<< back to the previous page
02/27/2017
When you hear the words “$17 million loft in Manhattan,” the next thing that crosses your mind probably isn’t an 11th-century Benedictine monastery in southeast Austria. But if you’re name is Joseph A. McMillan Jr., that’s exactly what you think.

McMillan is the CEO and Chairman of DDG Investment Partners, an urban design/development firm that burst onto the New York scene in 2009 and now has offices in Florida and California. Improving the built environment is their mission. Stopping pedestrians with jaw-dropping design is their calling card. 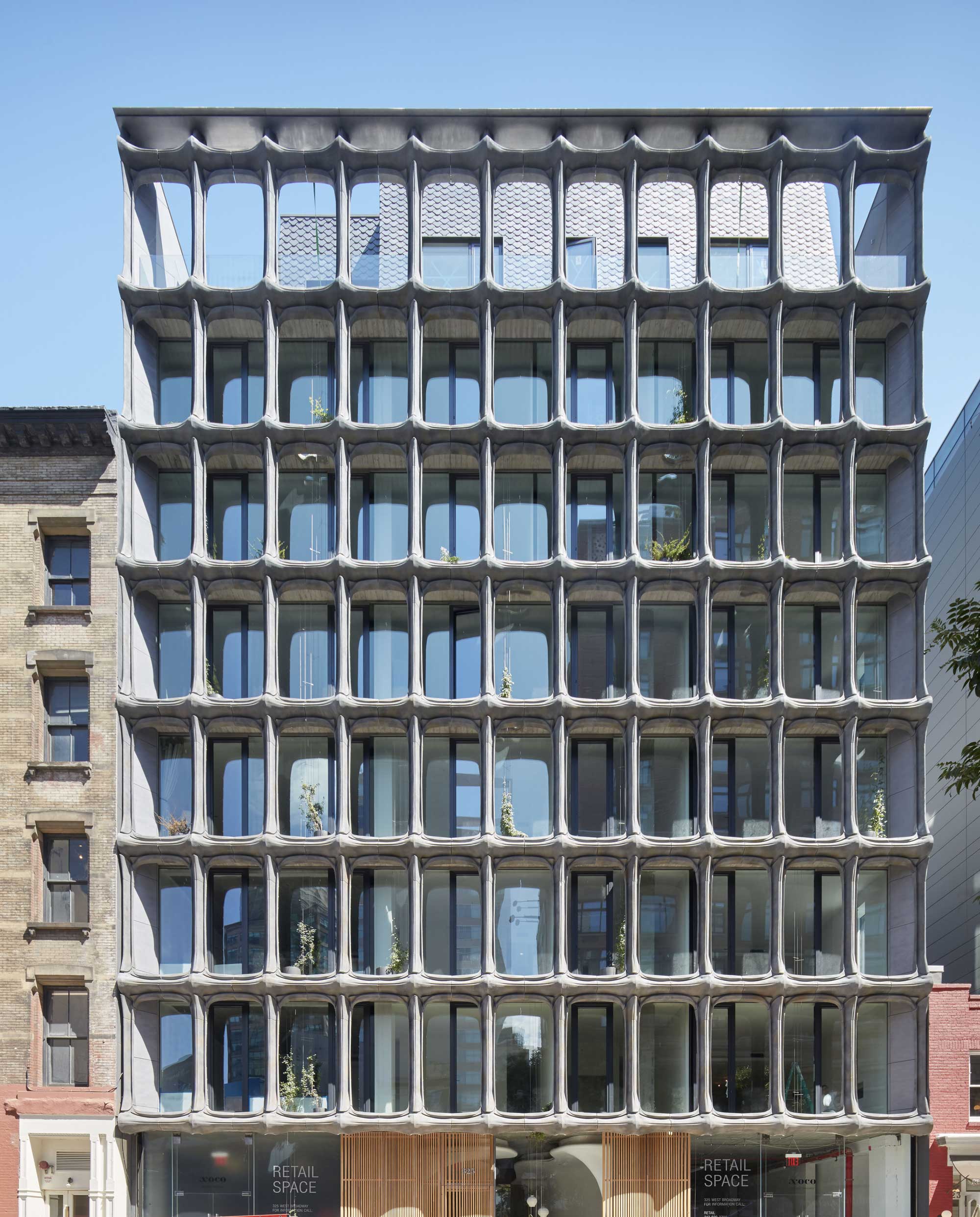 So when DDG calls Arrigoni in on a project, we know we’re going to be involved in something extraordinary. This time, the address was 325 West Broadway in the SoHo Cast Iron District of Manhattan. The building, a former chocolate factory, was to be converted into high-end luxury condos aptly renamed XOCO (pronounced sho-ko), the Catalan word for chocolate.

If you’re wondering what any of this has to do with wood flooring manufactured by Austrian monks, you’ll learn, as we have, that DDG always does their homework. Their design solutions are backed by endless research, but interpreted with creativity and innovation. You will also find strong financial rationale for everything they do. All of these factors drove the selection for XOCO residences: Admonter Rustic White Oak in 11 ½” wide planks, wire-brushed and finished with natural oil.

To understand the interior choices, you have to start with the exterior’s façade, a tribute to the sculptural ornamentation made possible and affordable by cast-iron molding. This allowed rounded windows and flowing designs, which DDG captured in cast-aluminum, a lighter-weight and more affordable option than cast iron. The undulating design was carried inside with pulled plaster soffits, ceiling domes and medallions, updated from the strictly 19th design vernacular for a modern 21st century aesthetic.

This is where the Admonter Rustic White Oak comes into play with its distinctively organic patterns underscoring the flowing lines of the plaster walls while adding warmth to an otherwise minimalist interior. “Aesthetically, it’s beautiful,” says McMillan who was so taken with selection that he outfitted his home with it, and captured its distinctive woodsy scent in XOCO-branded fragrance appropriately named “Craft.”

If there were just one word to describe DDG’s urban masterpiece, it would have to be “craft.” From the cast-aluminum façade that required 352 individually cast components to the custom sculptured plaster interiors and kitchen islands cast-in-situ concrete, every detail of XOCO demonstrates craft. 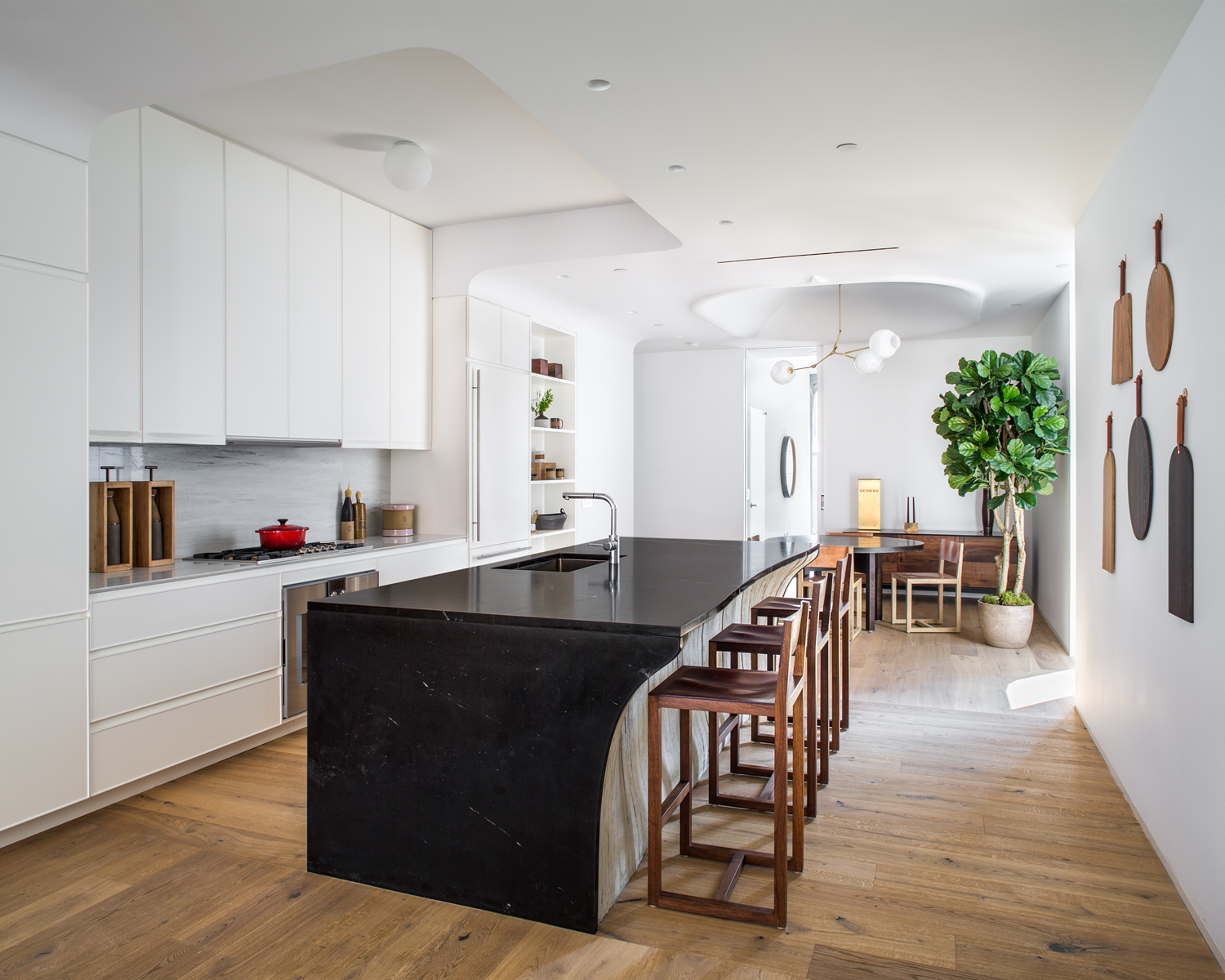 Seen from this perspective, there could by no better choice than the extraordinary craftsmanship of the Benedictine monks. While the monks no longer harvest the wood, they own the company and oversee production with an attention to detail that borders on devotion – and that includes blessing the equipment.

Less than 1% of Admonter’s product is available for export, which for affluent New Yorkers, only adds to its appeal. Developers of high-end luxury condos are constantly challenged to differentiate their product by integrating rare and unusual finishes that appeal to well-heeled buyers with discriminating taste.

While it makes for an interesting story, the best thing about Admonter isn’t that it is made by monks, but that it comes from forests that have been sustainably managed for hundreds of years. That, and the fact that it is absolutely beautiful! When you hear the words “$17 million loft in Manhattan,” the next thing that crosses your mind probably isn’t an 11th-century Benedictine monastery in southeast Austria. But if you’re name is Joseph A. McMillan Jr., that’s exactly what you think. 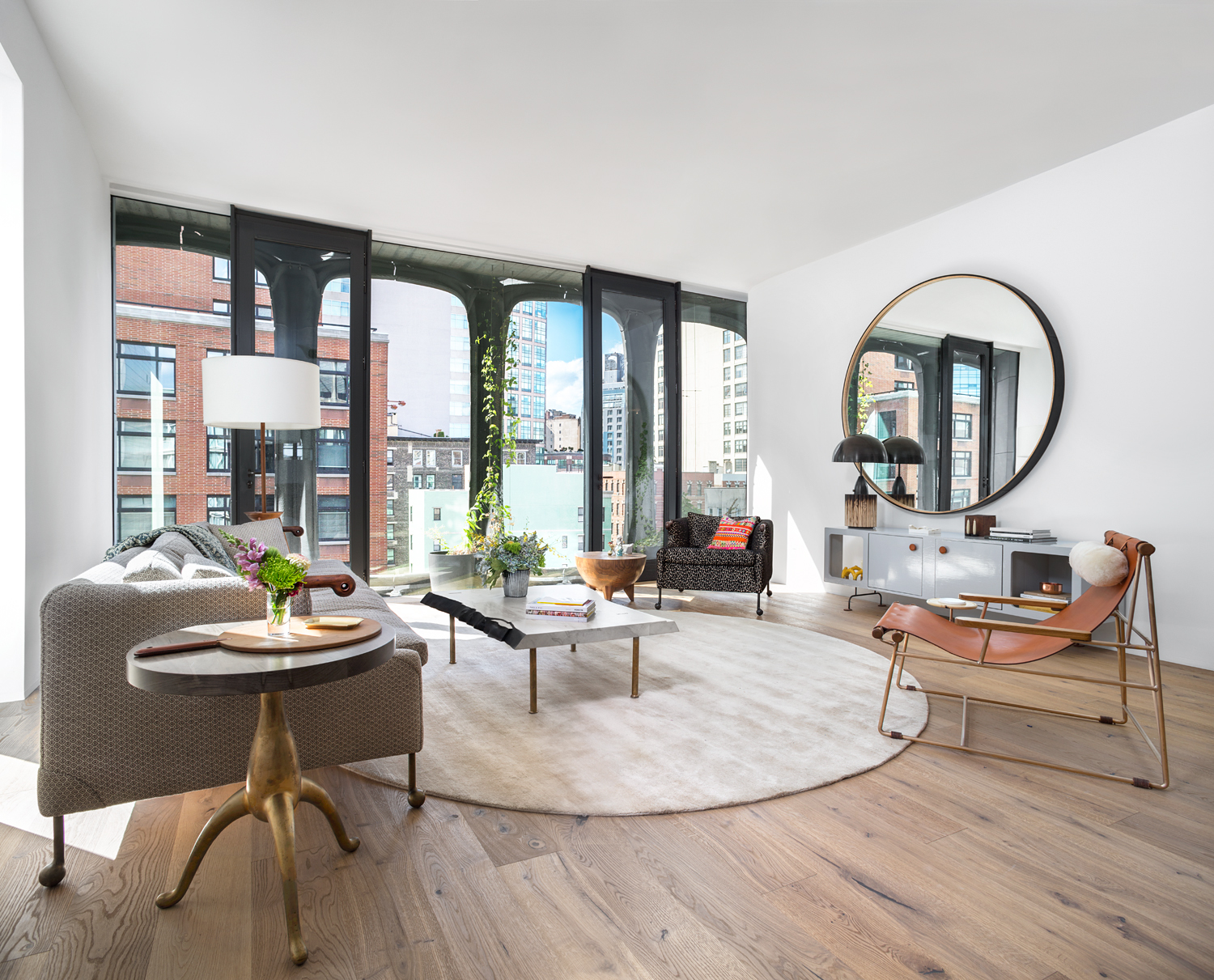 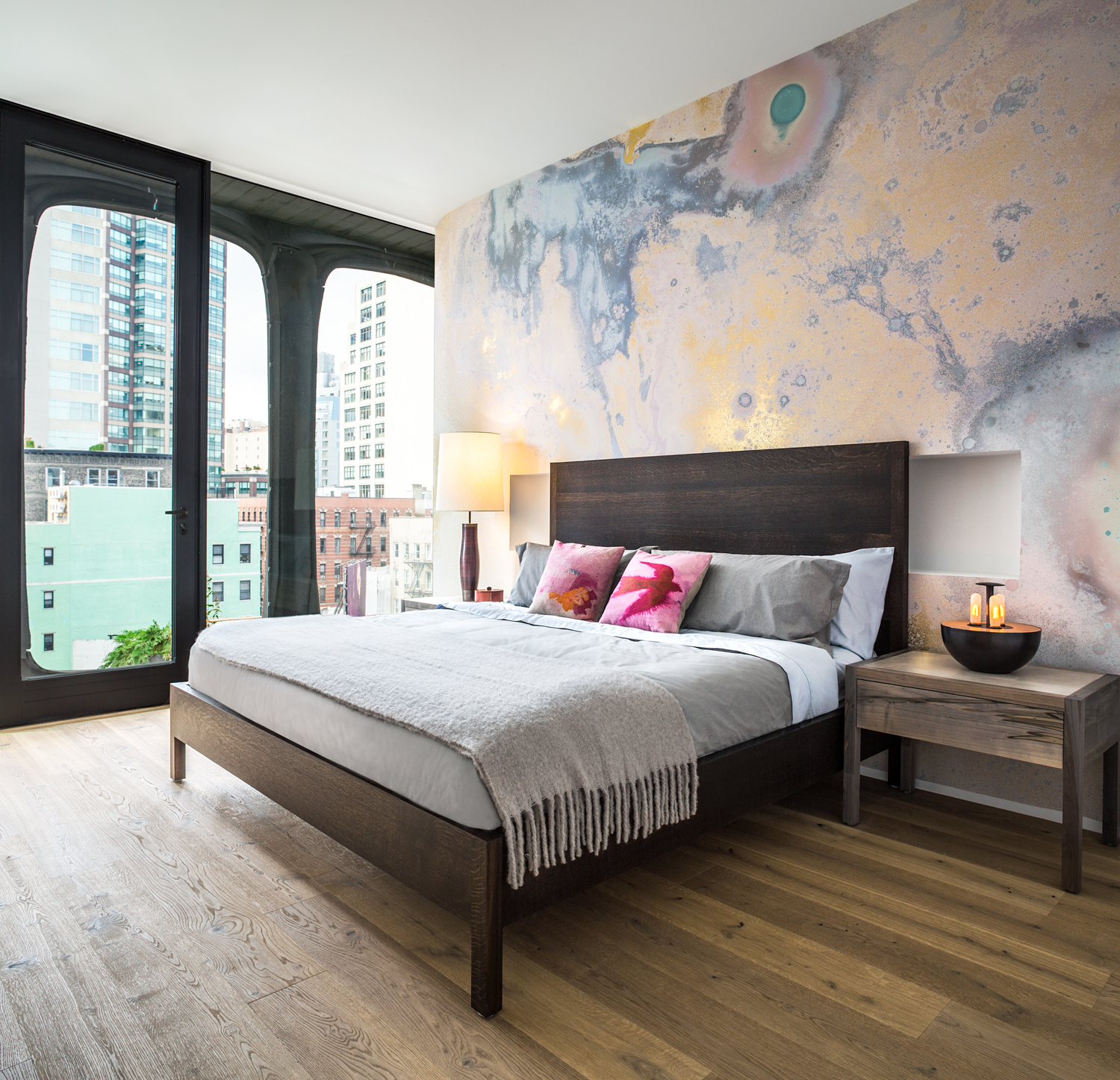 The dedication and hard work by our partner's in New York, Tom Korytkowski and team, who organized SoHo's XOCO 325 West Broadway new condominim complex made this project a success, special thanks to all involved in this project, a former chocolate factory, reimagined.